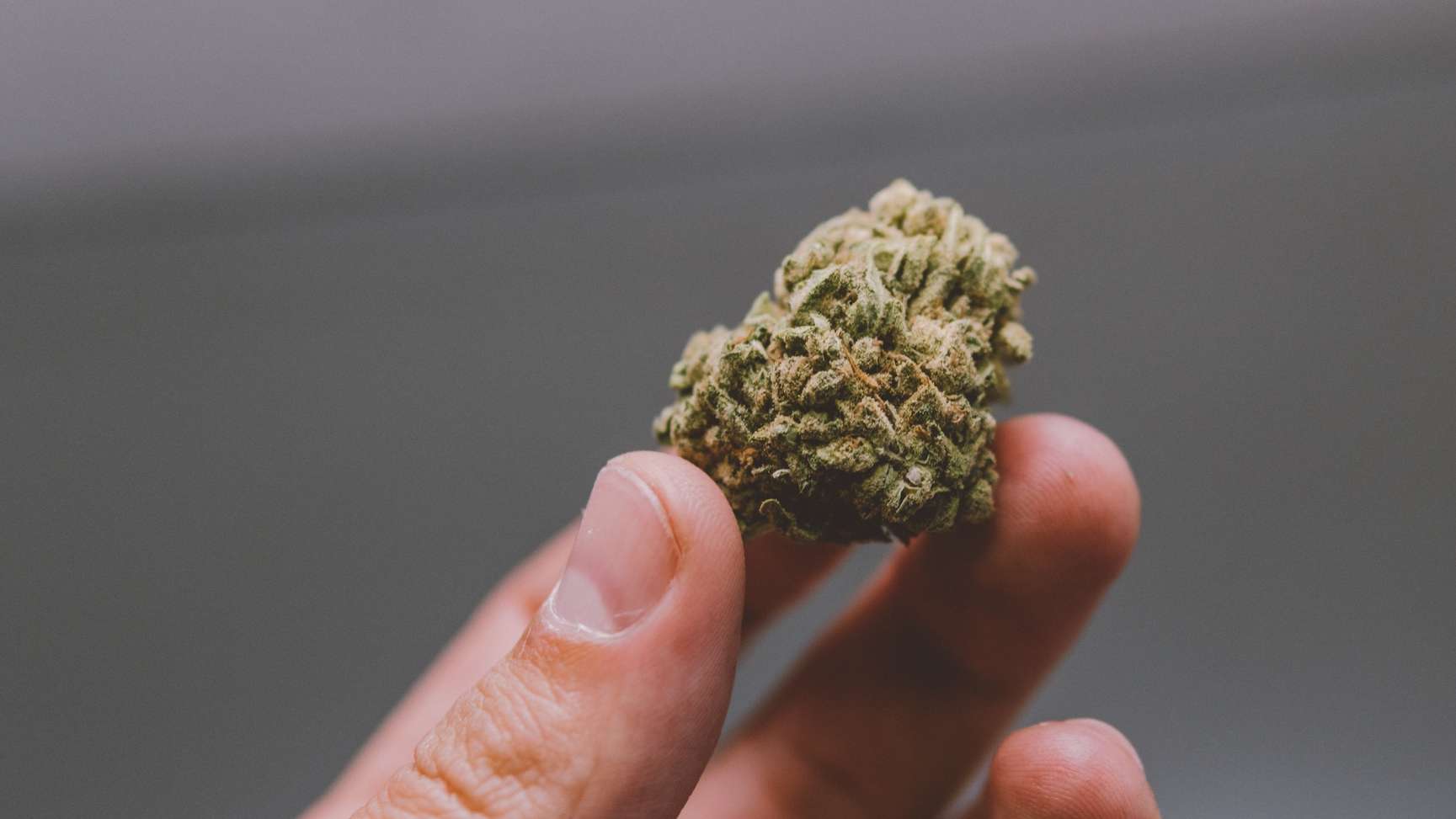 THC-H has suddenly come onto the market as an addition to delta-8 THC.  As with the appearance of any “new” cannabinoid it has of course attracted considerable attention and consumer demand.  However, many consumers are asking what is it, where is it from, is it legal and is it safe?

Three isomers of THC-H were made and reported in the 1960’s and early 1970’s, specifically delta-8 THC-H, delta-9 THC-H, and delta-6a/10a THC-H; the last was referred to as Synhexyl or Pyrahexyl. All of these showed somewhat higher activities and longer durations compared to their 5-carbon relatives.  Of course this is great news, but since synthesis was difficult and the compounds were considered at the time to be Schedule 1 analogs of THC, they were rarely available to consumers and eventually disappeared from the market and from memory.

THC-H resurfaced when a 2020 article in Nature (Pasquale Luciano et. al.) reported the discovery of CBD-H and delta-9 THC-H present in cannabis, both containing a six-carbon (hexyl) side chain instead of the usual 5-carbon (pentyl) chain, though present in low-ppb quantities. With the recent shift in legislation, these could prove to be impactful, but research is new and data is still very limited. For example, in this particular study, they were forced to rely upon minor differences in mass spectrum fragment abundances in comparison with unambiguous synthetic materials. The conclusions drawn are promising, but can not be considered definitive until chromatography or other isolation tests are performed to distinguish them from the THC methyl ether and CBD monomethyl ether isomers.

Also worth noting, the currently accepted biosynthesis of the cannabinoid side chain typically only results in odd-numbered chains, so it is difficult to explain these compounds being present; the article referred to other researchers exploring microbial or fungal degradation as possible sources of the even-numbered chains, but again, these conclusions remain open to discussion.

The journal article was peer reviewed, but it is always best to do your research before taking any new supplement.

From a consumer standpoint the delta-8 and delta-9 isomers of THC-H are very desirable materials.  They have stronger and longer effects, but otherwise no differences in effect or metabolism.  Their safety, if pure, is without question exactly the same as for delta-8 and delta-9 THC’s.  For those wishing to use less and have a longer duration of action, these are ideal.  Indeed, earlier research produced a number of such alkyl-chain variants, some dramatically more potent and long-lived, however all of which are highly illegal in the U.S., even to this day.  (The delta-6a/10a material has no natural counterpart and should be considered undesirable.)

The published discovery of CBD-H and delta-9 THC-H in cannabis opens the door under the Farm Bill for these compounds to be marketed as isolated from hemp; the CBD-H can be easily converted to semisynthetic delta-8 THC-H and marketed as also being hemp-derived.  It would be useful to know which isomer is being sold, as there is a significant difference in effects between the delta-8 and delta-9 isomers (just as for delta-8 and delta-9 THC’s).  Verification of it truly being hemp-derived is important, as fully synthetic material, while identical in every way, would still be considered as Schedule 1 under the Analog Act.

With new cannabinoids on the market everyday, there is a potential for tremendous benefit, but also harm. Make sure you check the safety, source, & legality in your area before selling, buying or taking any new cannabinoid product.